Thankful in All Things 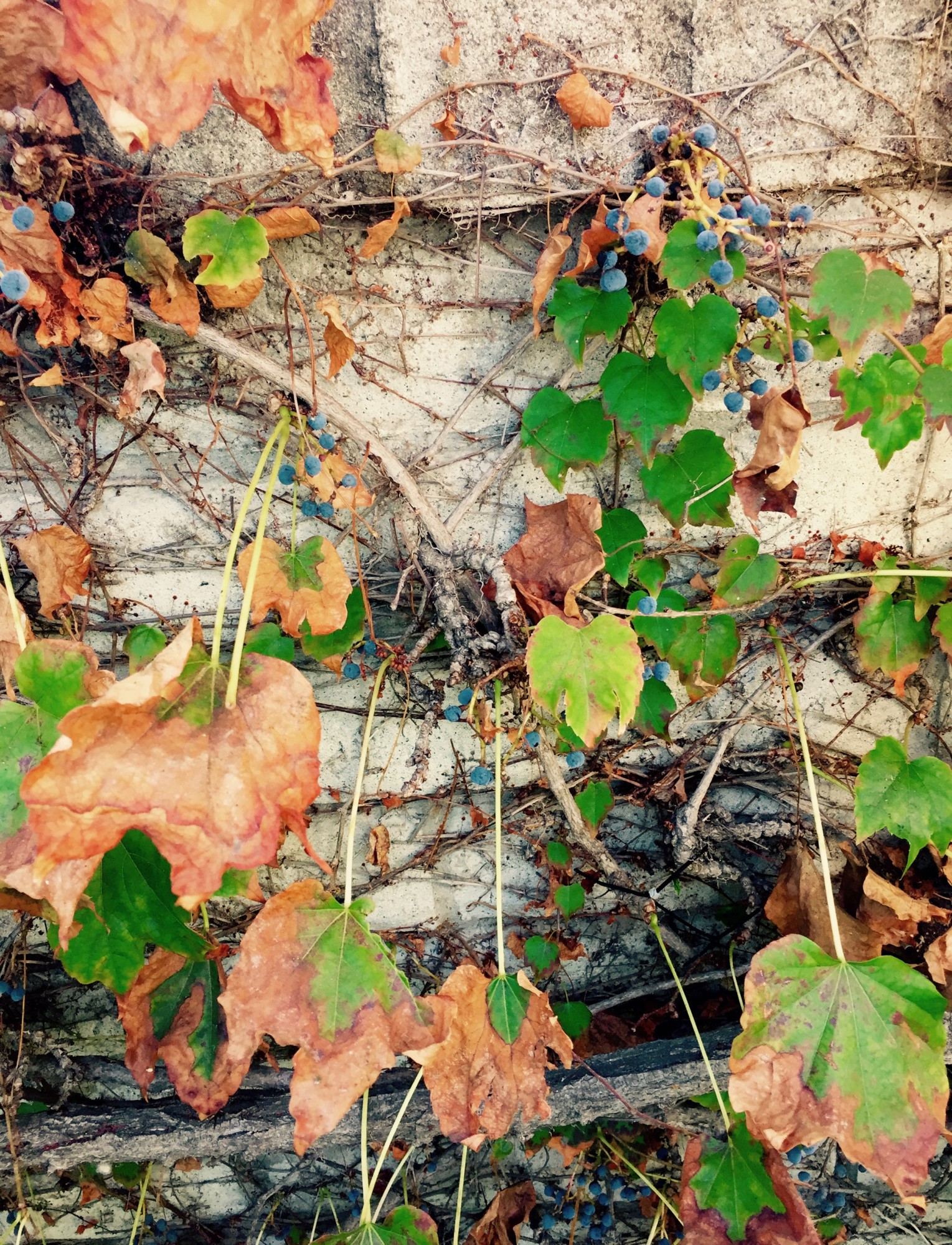 Today is Thanksgiving. There is SO much to be thankful for no matter how you feel post-election and, trust me, I have loved ones who are zealous for either side.

I witnessed visceral tears in my Hollywood acting class Wednesday morning after that jaw dropping Tuesday.  A rat even died somewhere in the theatre walls leaving us with an unbearable stench reminiscent of the mood and the recent campaign antics.   In contrast I have friends and family who were elated and hopeful.   They were not so much Donald Trump supporters as they were truly fearful for our country and believed a change was necessary.

I am not a political person.  In most cases I consider it a necessary evil mistrusting the selfish agenda at the heart of many a partisan player red or blue alike.  The election this year was tough for a person who avoids conflict like a root canal with the plague.

I consider myself a moderate Republican. A term I’ve used without too much fear of my Democrat friends searching for their tar and feathers.   Frankly, there are certain things I support on both party platforms.  But in the end, I couldn’t vote for Donald Trump … and I’m sorry, I went the libertarian route on Hillary.

This is the deal; with our equally divided polarization pretty much 50% of the people in our country are going to be upset all of the time.  Each side is just as frightened of the other.  Each side truly cares and has valid points.  I am a mix of both, so you can imagine the turmoil I could be facing, if I allowed fear to govern me.

My truth that keeps me sane is the fact that God plays no favorites in government.  God loves Democrats and He loves Republicans. God loves all races, genders, and ethnicities.  God loves people, and He will allow what He will, whether you favor the outcome at the time or not.

Since Trump has been elected by the system we currently have in place as our 45th President I will support his leadership just as I have with all his predecessors whether I voted for them or not.  He is now bending on some of his more inflammatory promises, as every president does when the campaign theatrics are over. Perhaps the gravity of the office will humble him while keeping him steadfast on the issues that strengthen our nation.  I’m praying for his success and the safety and well being of our country and every person living in it.  Time will tell what Trump’s true mark on history will be.

I come from a long line of mostly English Christian families originating as colonists in Long Island in the 1600’s and the Southern state of Virginia from that same period.  I had kin fight in the war against England for our American independence and in the Civil War on either side.  The late 1600’s Mulford House standing today in East Hampton as a museum, was used as a station in the underground railroad assisting slaves in their escape to Canada before the war.

My brother still has the Union sword carried by my Great-Great-Great Grandfather New Jersey surgeon for the army Col. William Cattell Mulford.  My northern relative Captain and later Major Samuel Mulford fought in the 4th Infantry.  Conversely one of my North Carolina cousins, Captain Edward Hall Armstrong lost his life for the Confederacy.  His family letters during the civil war became the subject of a UNCW thesis.  As a teen I was given photocopies of several of those original letters documenting his difficult experiences in the fight for their Southern lives as they knew them in that day.  I grew up in the south and my entire family branch was deeply affected by the pain of that war.

These were men and women with love, honor, family, faith, and convictions they felt compelled to fight for.  None were evil.  They were caught in a dreadful time of necessary change that the country was not equip to handle with peace.  I have empathy for them all.

Perhaps it is the blood of my ancestors that cries out in my heart for brotherly love between all men and women in the United States. My great-grandmother Bir, a descendant of the Harwood’s listed in Jamestown Colony, taught my grandfather to count to ten in Chickahominy and the knowledge then passed from my father to myself, and my siblings.  She had such respect for the Native Americans, which has led me to wonder what more untold stories rest in the fabric of my genetic past.

Today we celebrate all that we are thankful for in our American lives. I thank God that I am a blend of my past, present, and future. I am thankful that because of the sacrifice of others I live in a free country where we are allowed to worship our faith, vote our conscience, have opinions, and support or disagree without fear of torture or death.

I am thankful for my many friendships that cross party, gender, and racial lines.  I pray for patience, tolerance, and continued growth where needed.  I pray for judicial peace and the calming of tensions that produce radical extremism.  We are a big country with big problems that are forever changing, yet in some ways remain the same.

I am mostly thankful to God for being in control of my constantly out of control existence on this planet.  May you also find comfort in that knowledge this holiday season and be equally blessed. Happy Thanksgiving.

“I am the vine; you are the branches. If you remain in me and I in you, you will bear much fruit; apart from me you can do nothing.”