I was always one of those “almost” actresses in television who tested for leads in pilots and series and often came into the final running but the part ultimately went to another girl. I found plenty to keep me viable, however, between commercials, print work, co-star and guest-starring roles. God always gave me what I needed and no more. In retrospect I can see my main focus was always on family and relationships over fame and money.

I took a long theatrical hiatus when my children entered the world and was only seen commercially for many years. When they entered high school in the mid 2000’s I reinvented myself, found new representation and started all over.

The following is a smattering of my work including my time as an actress/model on the NBC daytime game show Sale of the Century 1983-1989.

Life goes on in this new chapter of grandchildren, art, and writing. Life is change and glorious when fully embraced. Never resist the refined beauty that can often be found in the midst of your personal ashes. 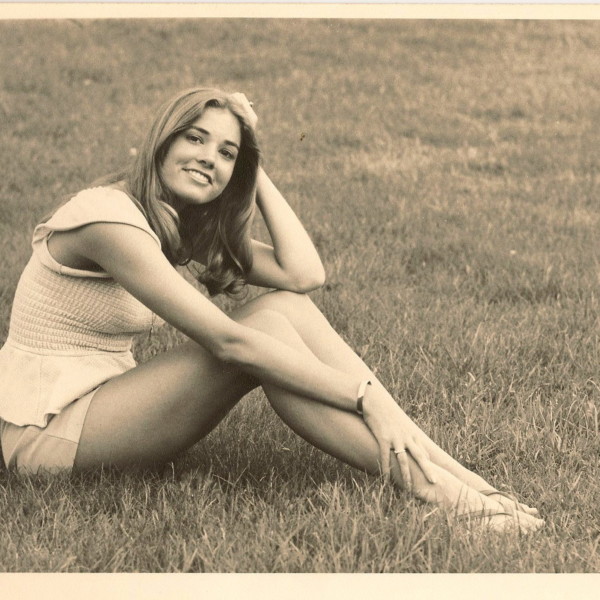 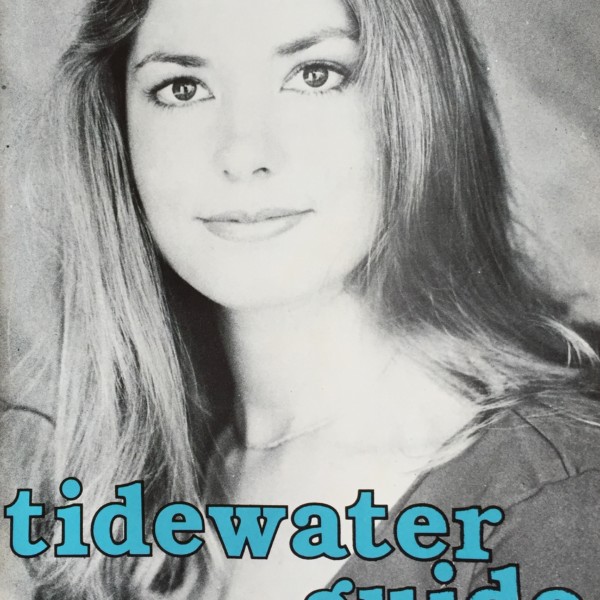 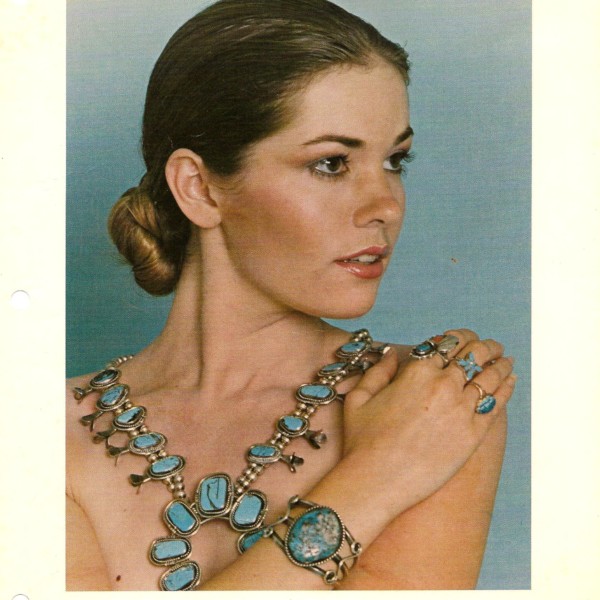 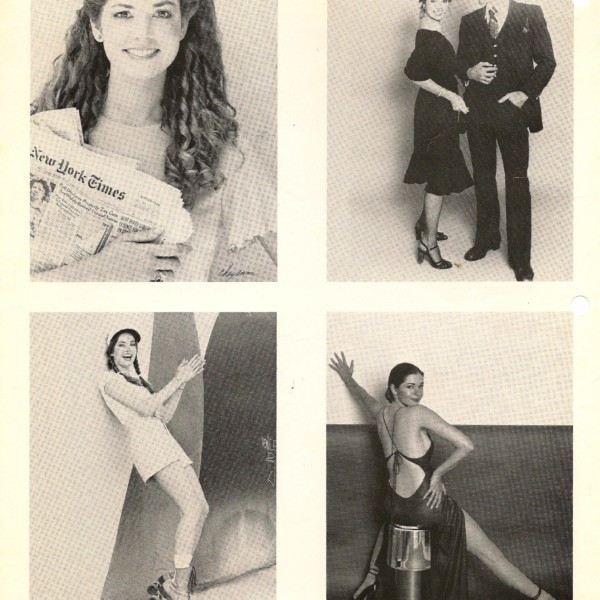 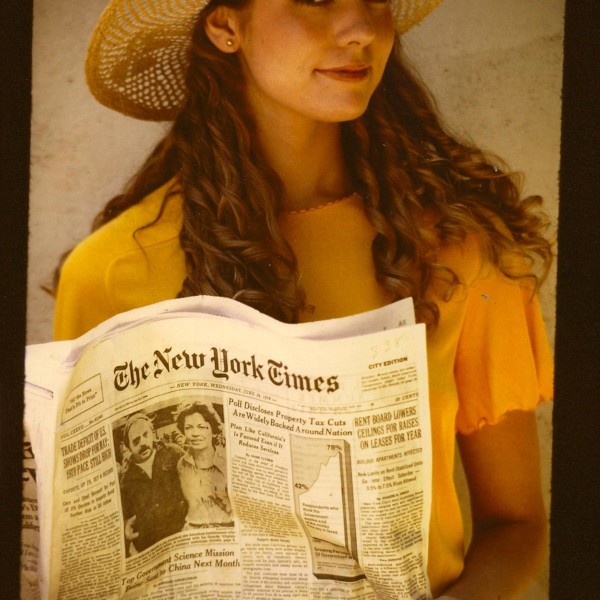 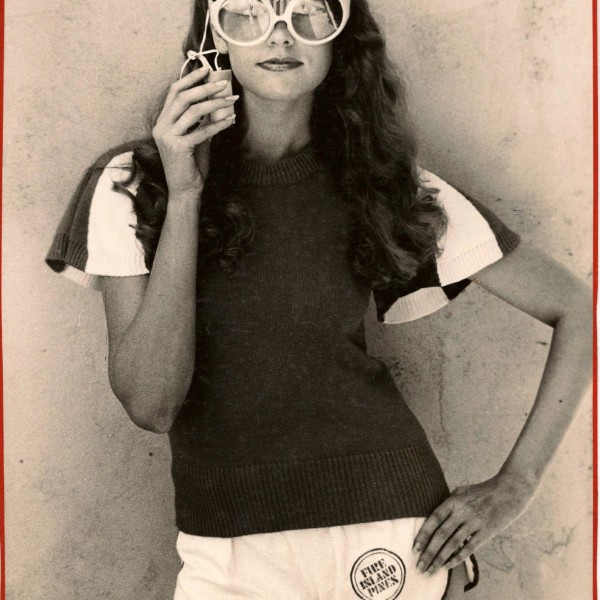 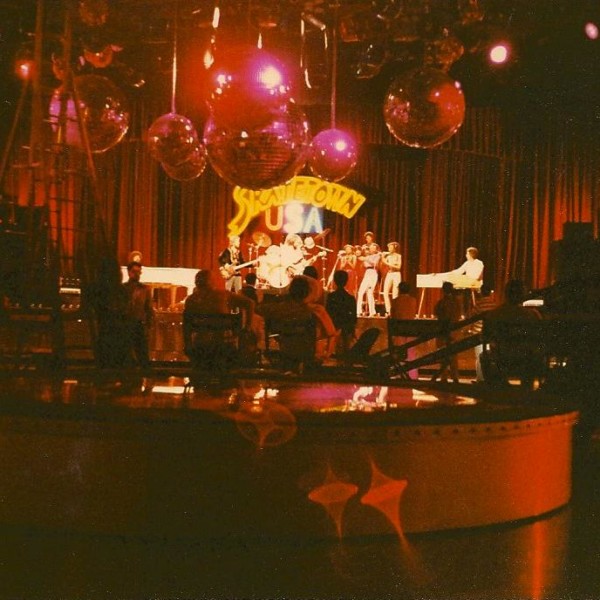 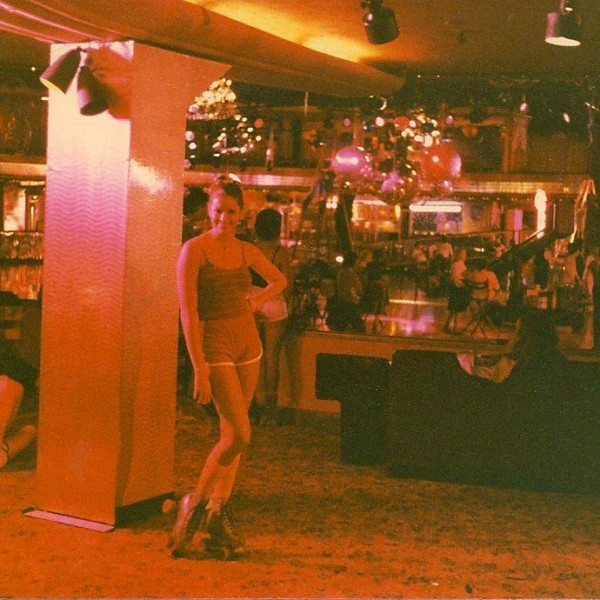 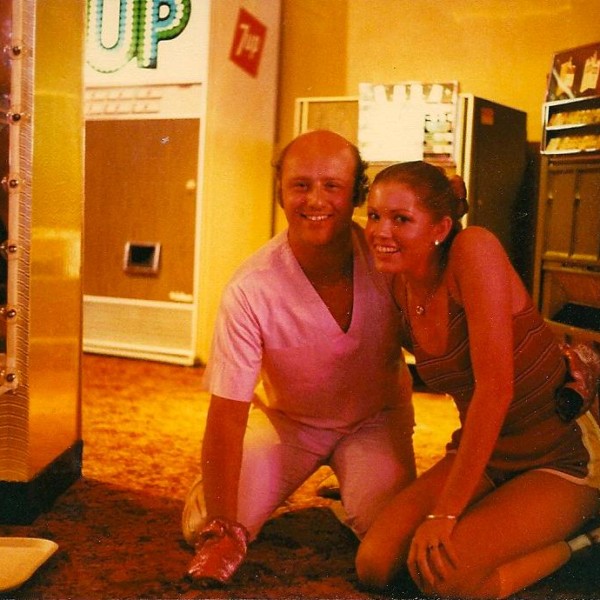