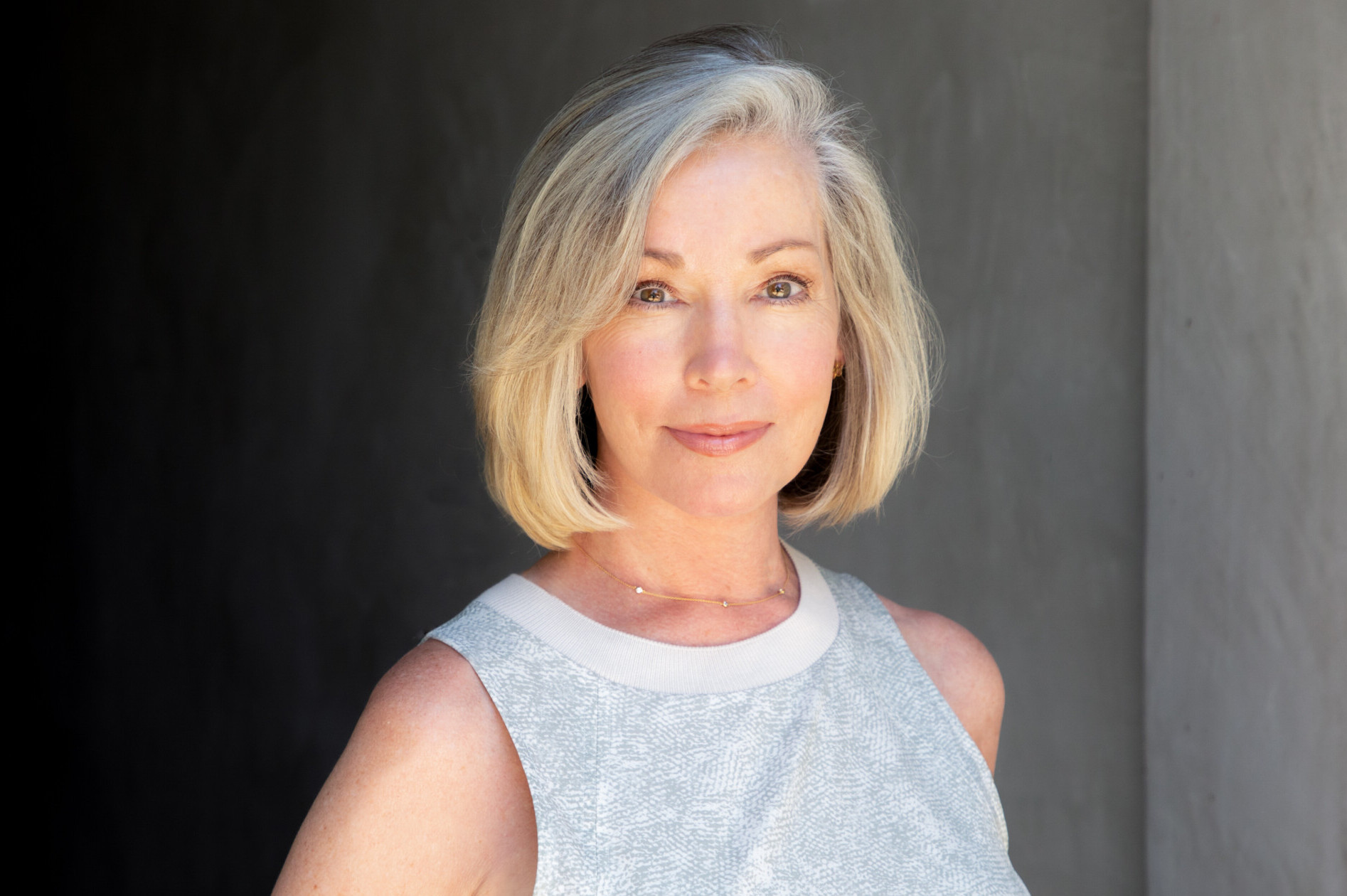 Lou Mulford was born in North Carolina, raised in Virginia and moved to Los Angeles to pursue her love of story telling as a professional actress. She worked in the business as both model and actor from the age of eighteen to her sixties appearing in television, film, print ads, and countless commercial roles.

In the 80′s Lou worked as a regular cast member on the NBC game show SALE OF THE CENTURY, filling in for the Co-Hostess with Jim Perry on occasion as well. She was bitten by the theatre bug at age eight and has graced the stage on both coasts in many productions.

She took a long hiatus from film and TV to raise her two daughters. She was head of Calvary Church Drama Ministry in Pacific Palisades during that time 1995-2005 writing, directing, teaching, performing and producing for church productions.

She returned to her film and television career in 2007 and began rapidly building her resume again. Lou wrote, produced, and starred in a short comedic film INVASION OF THE MONEY $NATCHER$ completed in December 2012.

Lou published her book of inspirational Christian poetry PASSION & PRAISE in 2016. She has written two full length feature screenplays and has received multiple contest awards for her script PERCEPTIONS

She has been happily married for 35 blessed years and has recently retired from the world of entertainment and commercials to focus on family, ministry, travel, and writing. Her greatest joy is caring for her first grandchild twice a week, and more when she’s blessed enough to be asked.

Lou’s mentor and friend, the late choreographer and director Joe Layton, encouraged Lou to move to LA after directing her in THE LOST COLONY, Manteo N.C.