For the Gentle Men 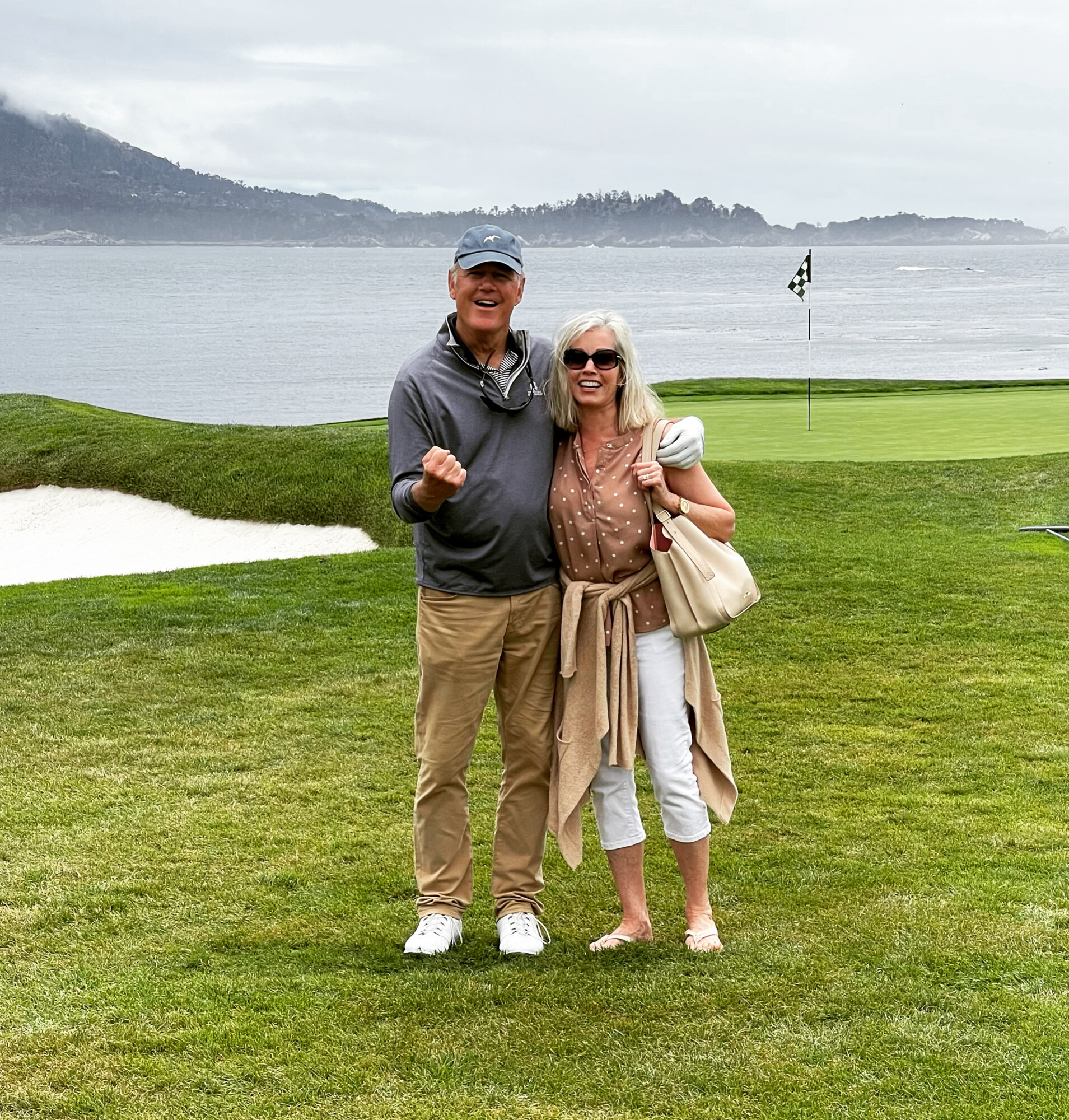 Last week I had the honor and privilege to be included in a resort golfing birthday celebration for one of my husband’s closest friends.  I was the sole wife to represent and enjoyed the hotel amenities while they played in the day followed by their charming company over dinners at night.

These men, my husband included, are at the top of their respective fields, highly successful, intelligent, well revered, and influential.  With all their collective power they were as equally sensitive, thoughtful, considerate, humble, and chock-full of humor and fun.  They made me feel welcome in their circle of male camaraderie.

I have enjoyed close male friendships throughout my lifetime and quite frankly think men are pretty darn special.  In fact, they are grand.  I married one and have loved living with him these past 36 years.  He is the best husband, father, and grandfather on earth, and I cannot imagine living a second without him.  My life began the day I met him.

It is fitting that Father’s Day is approaching as I sit to write my letter of love to the boys this month.  I want the men who read my blog to know how important they truly are.  In this era of feminism, violence, and the aftermath of #MeToo there is a danger that the majority of men, who are terrific humans on the planet, will be perceptually swept up wholesale with the scoundrel few.  This is neither deserved nor fair and we need to be mindful of attitudes of persecution that undermine all when only the guilty should be judged.

It’s true when it comes to relationships with the opposite sex our culture in America has not trained men particularly well in the past.  There are things needing great change.   Men typically need to be willing to grow and put pride aside admitting their failures without fear of self-destruction. We women often need to understand our partners better and focus on ways to meet them where they are. There are a lot of mistakes to be made in a Godless society with no divine plumbline to keep us in check.  This includes any religious institutions who abuse their power and position for nefarious gain.  But I believe we are making progress, even if over corrections occur.

History swings like a pendulum with periodic rests in the middle until the next shove of consciousness sends it flailing.  We are in particularly interesting times right now navigating worldview extremes far from the peace of the moderate heart.  People are confused and hurting.

I’ve personally witnessed the quiet chipping away of the male ego since the first bra was burned in the sixties and women began taking a defiant stance if a man so much as hinted at opening a door for them, much less pull a chair out or stand in respect.  These are antiquated ideas for most as women have steadily traversed the equality ladder.  I’ve watched the frustration in my male friends as they have grappled with practicing the decorum taught to them as children and the risk of a verbal or visual smackdown on a first date or in the doorway of a busy office building.  The poor guys are afraid now to even compliment a woman on her hairstyle for fear of accusations of misconduct or threat of cancellation.

I’m not saying progress isn’t positive.  Women should be paid equally for the same jobs and allowed opportunities that men have typically monopolized in the past.  The cultural assault of women as victims and or sexual playthings did me no favors as a maturing young girl in the sixties and I’ve had to overcome some experiences that fortunately created no lasting damage.  Objectifying any human being is always a destructive thing.  But there is a delicate balance of receiving the gift of freedom to rightfully flourish and demoralizing another in the process.  Greeting cards began appearing on shelves twenty or thirty years ago that ridiculed husbands and insulted men in a kind of unnecessary reverse discrimination.  Some of them were funny, and I have a healthy sense of self-deprecation for my own sex, but I also sensed a trend that carried with it a future danger.

The sense of entitlement, anger, over sensitivity, confusion over gender, pronouns and appropriate politically correct verbiage has us reeling beyond the stratosphere these days.  The younger generations have their hands full because honestly, I am incapable of keeping up.  I have decided to simply choose love and do the best I can within my simple circle.  If I offend, then please forgive me.

I love men.  I love their strength, their sense of humor, and the masculine way they stand when they are in a group.  I love their boyish qualities that never disappear.  I can state that I platonically love men as a whole and this in no way negates my solidarity with the sisterhood of women. Neither is it a commentary on my gay male friends who carry some of every trait. I love them all.

I am helping raise my grandson and I want him to fully embrace himself.  He already has an arm that quite likely will put him in the thick of every ball sport he can manage.  He is delightfully male at the age of three and I adore him.  He is learning respect and gentility at the same time he relishes in his testosterone to come.  I want him to be proud of his gender and to stand tall as a man who loves God first and because of this will purely love others in the same way he’s been cared for and nurtured.  I pray he will be a good father someday like his own Daddy and Grandfathers and have no doubt that he will surpass them all.

“Whoever does not love does not know God, because God is love.”